The information on these models is on my other blog - http://je-lay-emprins.blogspot.co.uk/ - so forgive me for those who follow both, but I have commissioned some sculpts for medieval hounds, as none were currently available. 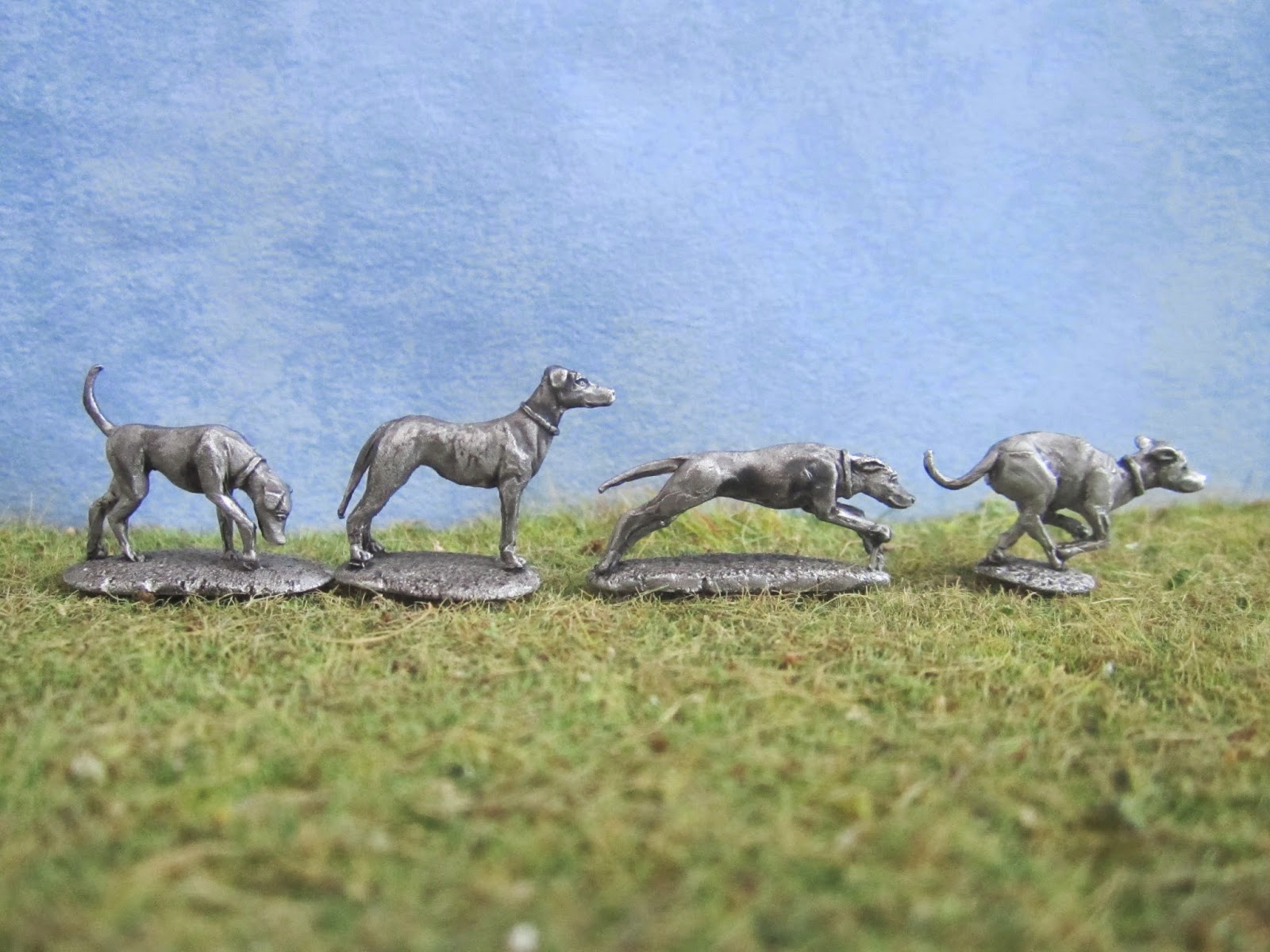 Typically termed aluants, they were greyhound-like hunting dogs and are regularly shown in medieval illustrations and tapestries. Steve May has done the wonderful sculpting and Griffin Moulds have converted them into some crisp castings. If anyone's interested, I have a modest stock that can be purchased as a set of the four poses. See the 'Je Lay Emprins' blog for details.


Also of interest is Perry Miniatures announced venture into plastic HYW figures - a box of English and French figures seems to be planned and Alan has shown some of the greens that he's working on. This will definitely re-generate my own project and extend the collection. I will be adding more French mounted figures for an Agincourt game soon. And I'm now thinking on what other theatres in the 1410-1430 period, these forthcoming figures could be used for...hmm. 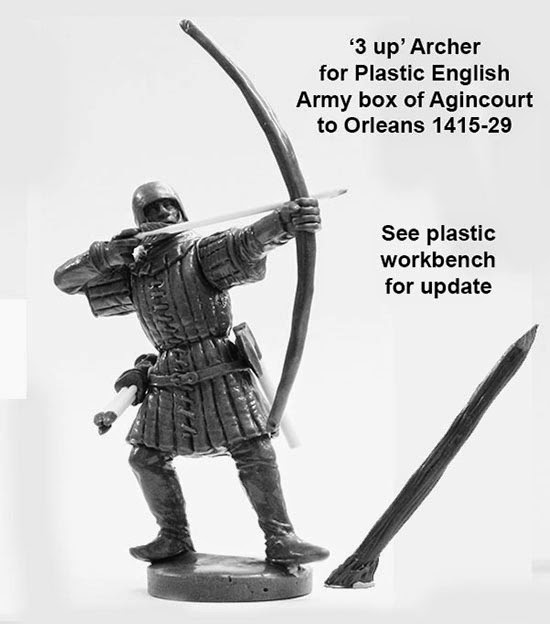