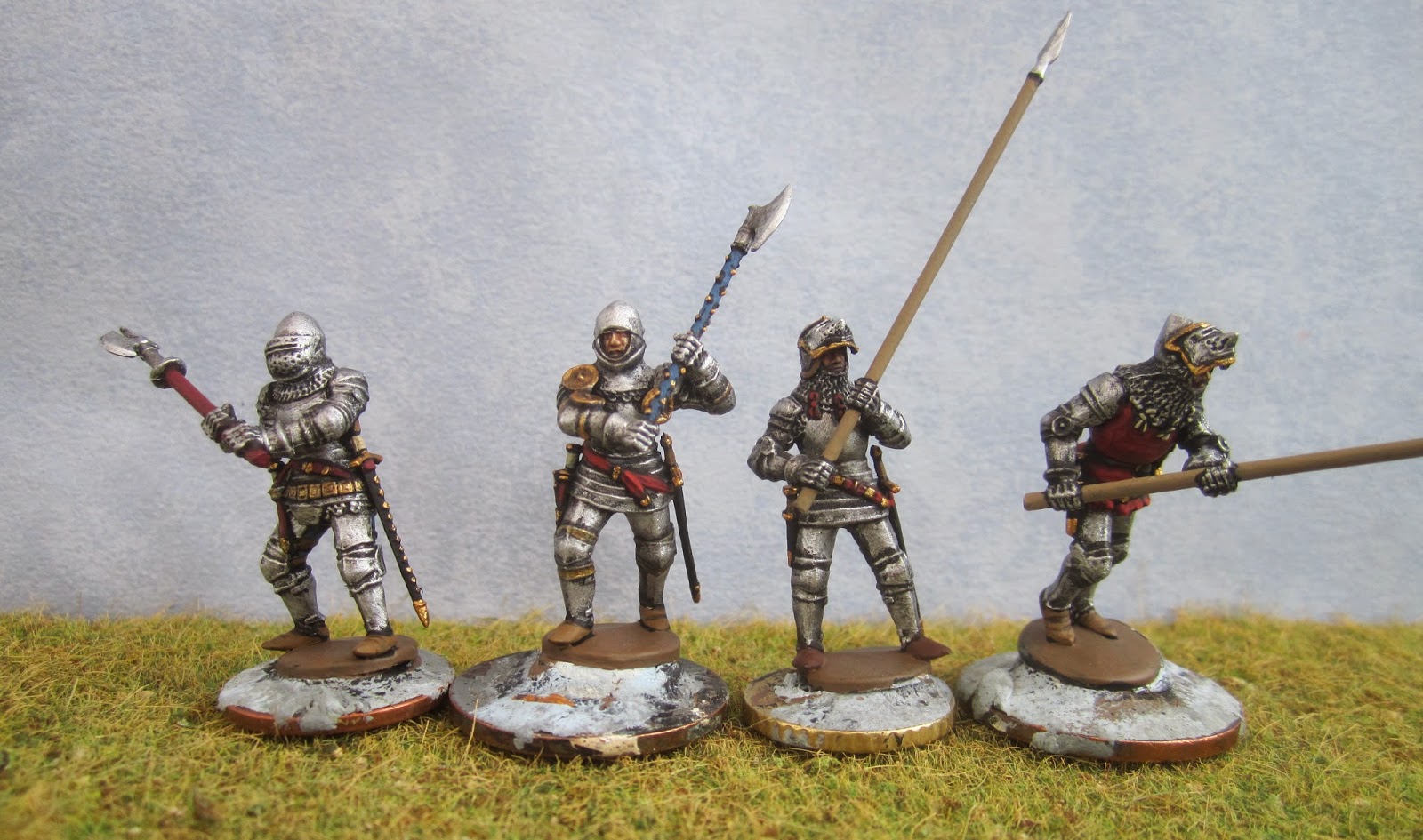 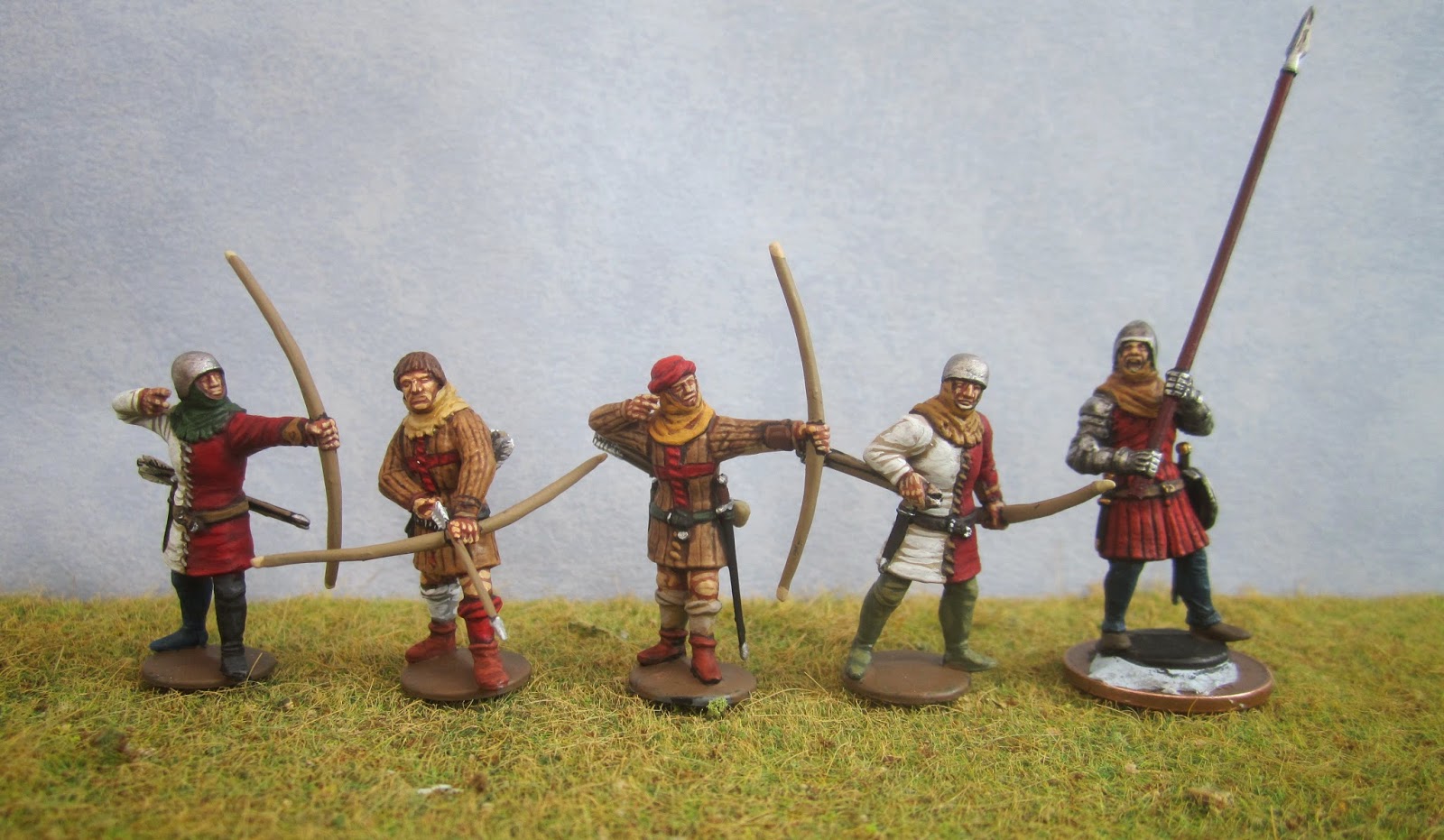 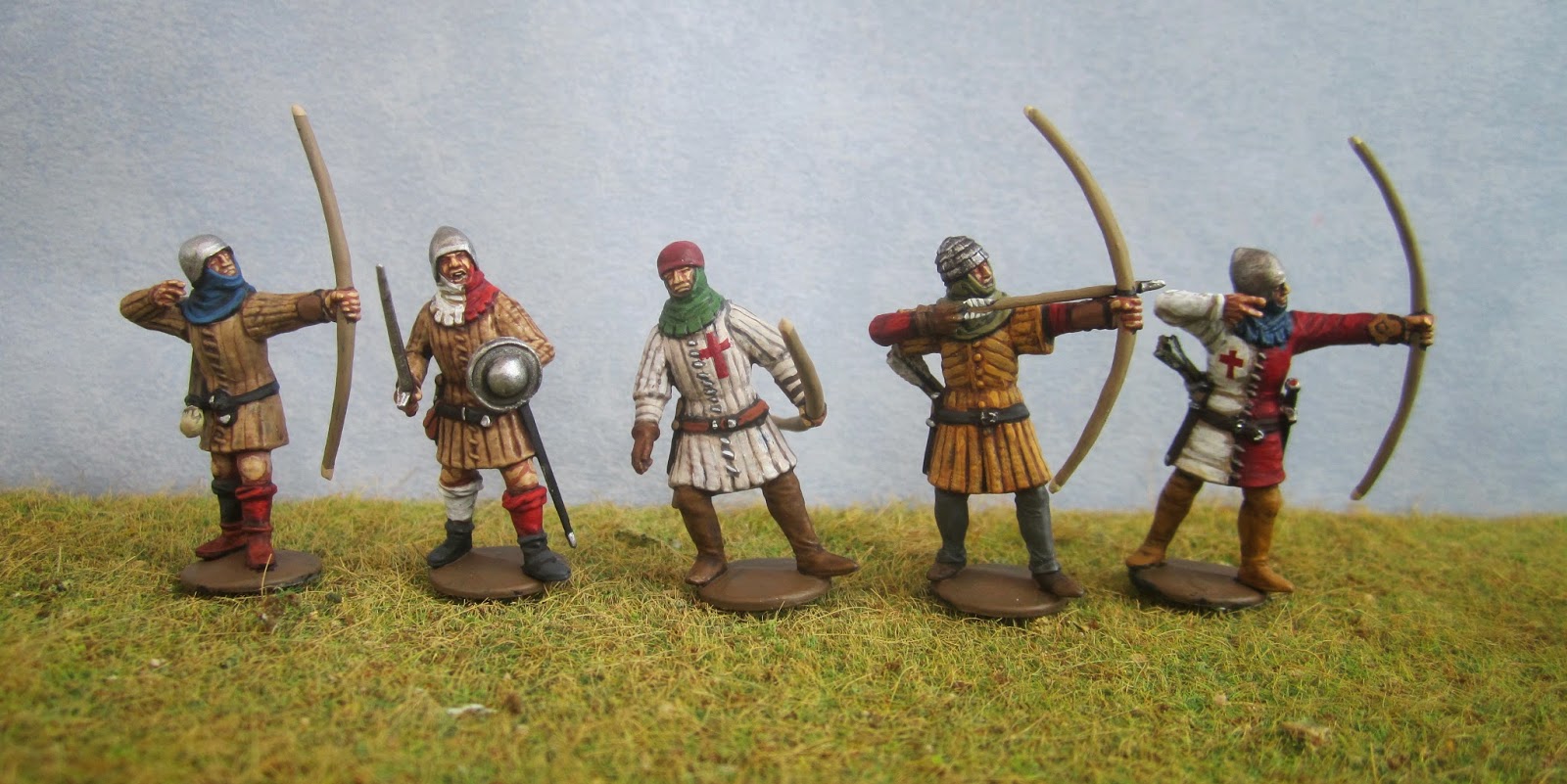 Plenty more to be done – this month I will largely be painting French men at arms….
Posted by painterman at 02:26

really looking forward to see your game at Salute

Looking good - I will be making a beeline for your table in April.

Fab work! Looking forward to see the game,just booked the flight to London.

Beautiful painting on those HYW figures, great colour choices for the clothing on the archers.

Lovely work as usual Simon. I am so frustrated I wont be able to get to Salute to see the game. I do hope you will post lots of photos for those who cannot make it :)

Many thanks for the kind words - and yes Dave H, the camera will be taken to Salute!

The single biggest problem in communication is the illusion that it has taken place. See the link below for more info.


One thing I learned in life is to love what makes you happy and to cherish every moment you spend with your family, friends or love ones because everything that we have now on earth is temporary. Well, thank you for inspiring us with your great art work.