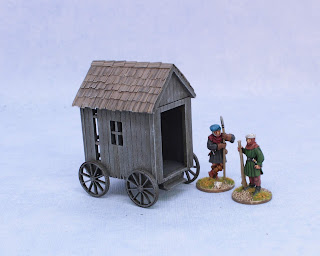 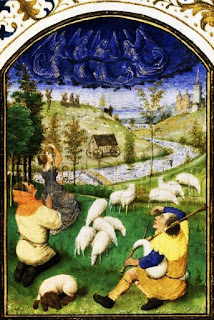 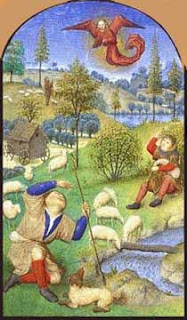 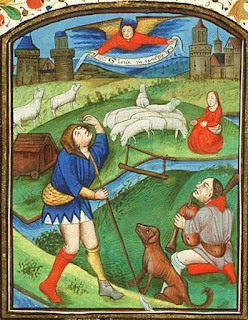 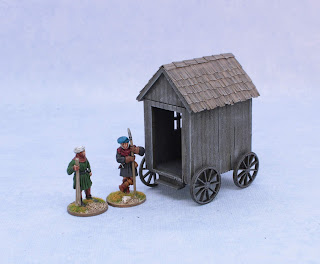 Excellent stuff Simon but yes you need some sheep for sure

Interesting idea, I wonder if they indicated something else other than the presence of shepherds (and their sheep)?

Fabulous table piece mate, be streaking that idea I think!

A lovely piece of scenery Simon...
A more upmarket version of these is still available today...
https://www.blackdownshepherdhuts.co.uk/

Hi Simon, as ever enjoying your blogs. If you are interested in medieval civilians for your more pasteral work could I suggest the Co Bill web site.Im just another one of their happy customers.