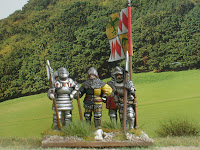 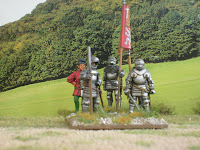 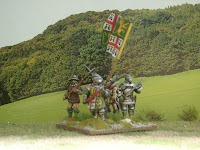 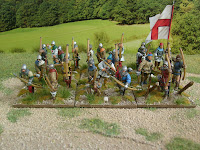 These are great, they fit quite seamlessly with your painting style. does TCOW have a blog at all?

Wow! The Count's work is a beautifull addition to anyone's collection!

I have to admit to being a bit green around the gills :O)

Stuart
Afraid I don't think Oliver has a blog at present; hopefully he'll show more of his immiment designing work on Steve Dean Forum, keep a watch there.
Darrell,
yes, an offer I couldn't really refuse, as they say!
Simon.