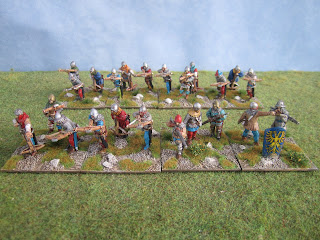 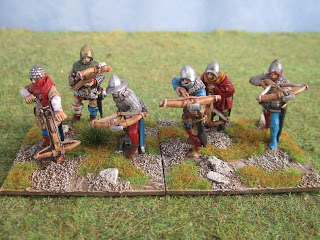 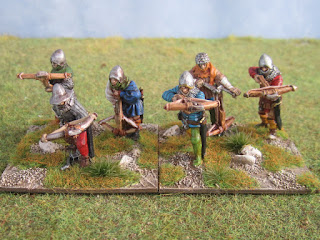 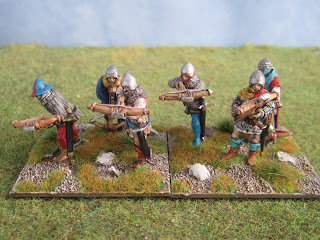 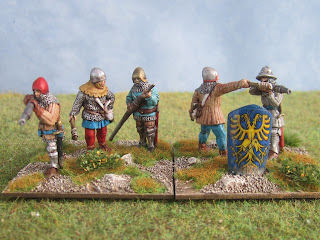 They look damn good for a speed paint.

Great stuff, Simon. I'm looking forward to seeing the game next year. I do like the guys who have dropped their trousers...

Great painting:-) I've also listed your Blog for a Liebster award as your Blog is in my Top five fav's. Good luck :-)

Jason
Many thanks indeed for the award nomination!
Simon.