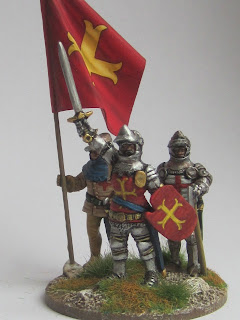 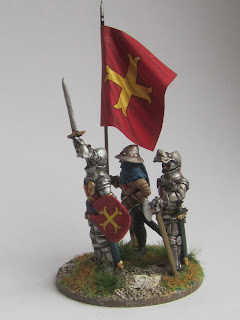 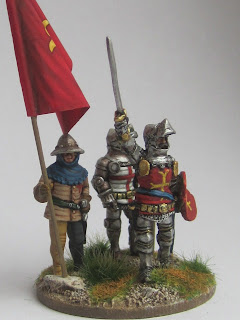 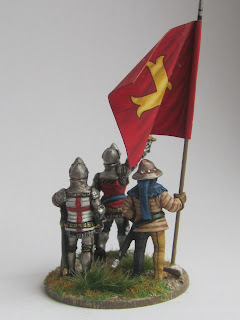 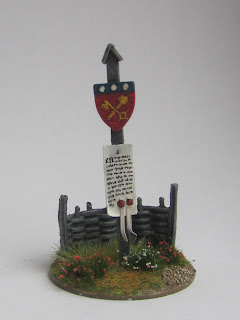 They look terrific, and the backstory adds some real depth.

Very nice indeed, the washes have worked well. You're also consistently good at selecting figures and giving interaction to your bases. I like it !

Superb all round. The post is a lovely little touch and will be another little thing that makes your table stand out from the crowd. Roll on Salute.
Cheers,
Pat.

Super work on these!

Great work. I am looking forward to seeing the display at Salute.